Next week, we will mark the 72nd birthday of our Union.

This Europe Day will be all about the Union of the future. And the future of the European Union is also written in Ukraine.

@vonderleyen@twitter.com The people of Ukraine are fighting to reaffirm basic ideas: That they are the master of their future–and not some foreign leader.

That it is the international law that counts and not the right of might. And that Putin must pay a high price for his aggression.

@vonderleyen@twitter.com We want Ukraine to win this war. But we also want to set the conditions for Ukraine's success in the aftermath of the war.

The first step is immediate relief. In the second phase, there is a wider reconstruction effort. 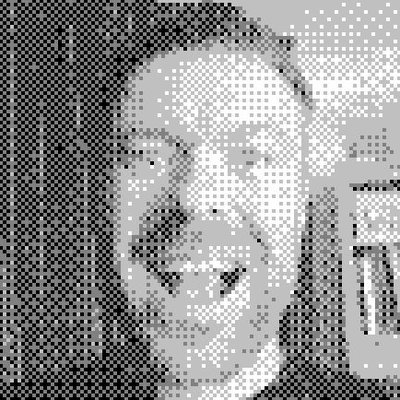 @durru @EU_Commission The EU cannot, and should not, ignore the huge numbers of people on Twitter who are following their work.
Yes it would be great to be removed from Twitter entirely but it is far more important for the EU to be communicating out to where the audience currently is. For now that has to include Twitter, which is the right thing to do for a democratic organisation. 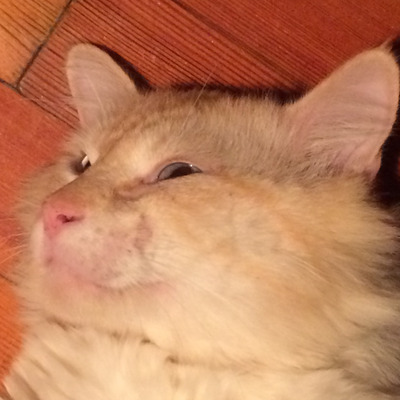 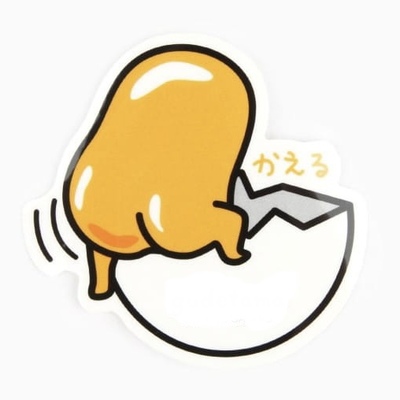 @EU_Commission The “but” here is confusing, to say the least. 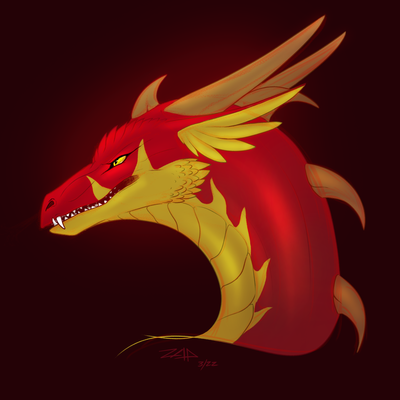 @inanna @EU_Commission It really is not. It refers to the fact it is not just about kicking the murdering occupants out but also not leaving the country in its ruined shape to mend itself. It is about welcoming Ukraine as a fellow nation amongst the rest of free Europe.

EU Voice is the official ActivityPub microblogging platform of the EU institutions, bodies and agencies (EUIs). Together with EU Video, it is part of an alternative social media pilot program proposed, and provided by the European Data Protection Supervisor (EDPS).